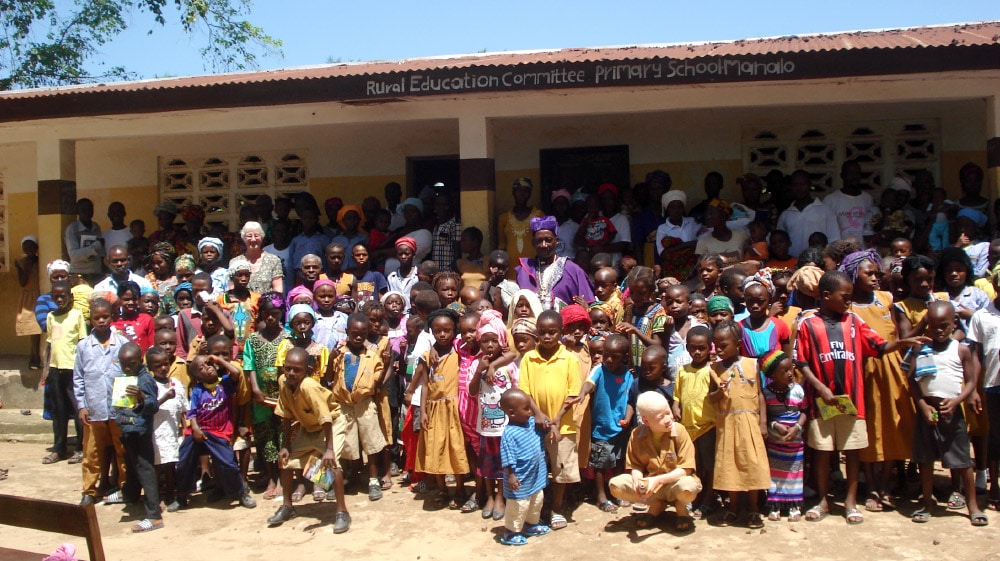 In the time of the Countess, preachers were sent to work in America. Amongst their audiences were African slaves. After the American War ofIndependence, these converted slaves were freed and resettled, first in Nova Scotia and then in Sierra Leone (West Africa); hence the name of the capital city, Freetown. Without us knowing they took their faith and the Connexion with them. Some years later the UK Connexion discovered the existence of the Sierra Leonian Connexion and set up the SLM to support them.

The main work of the SLM is three-fold: It supports the work of the churches through contributing to ministers’ wages, providing funding for ministerial training, and building and maintaining churches. It supports education through the Connexion’s schools, helping with teachers’ salaries, teacher training and in other miscellaneous ways. It supports a Children’s Centre for street children called Bethesda.

Bethesda was founded in 2013, Its purpose is to support children who live on the streets of Sierra Leone. It is estimated that there are over 500,000 children in Freetown alone. Bethesda is also home to a number of orphans whose family cannot be traced.

Any questions about SLM? Get in contact, we would love to hear from you.

Find out more about our church in St Ives, who we are and what we do.

Join us in reaching out and supporting people in Sierra Leone